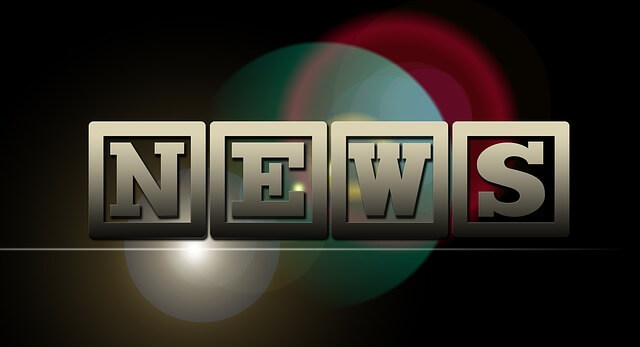 Highlights of drill intercepts with significant uranium mineralization include:

All holes were vertical and the intervals are believed to represent true thickness.

„Our drilling continues to reveal high-grade uranium intercepts within poorly consolidated sediments near surface, building our understanding of the deposit and its potential,“ stated Nikolaos Cacos, Blue Sky President & CEO. „The Ivana target has the largest, highest-grade zone of uranium mineralization found at the Amarillo Grande uranium-vanadium project to date, and understanding it fully is the key to uncovering the potential of the 140-kilometre-long mineral belt controlled by Blue Sky.“

The Phase II RC program at Ivana was recently completed with a total of 4,327 metres drilled in 269 holes. This program included a 100 by 100 metre drill pattern covering the higher-grade uranium mineralized corridor which measures approximately 5,000 m in length and 200 to > 500 m in width. The infill program was designed to provide higher confidence data to complete a maiden mineral resource estimate and 43-101 Technical Report for the Ivana target.