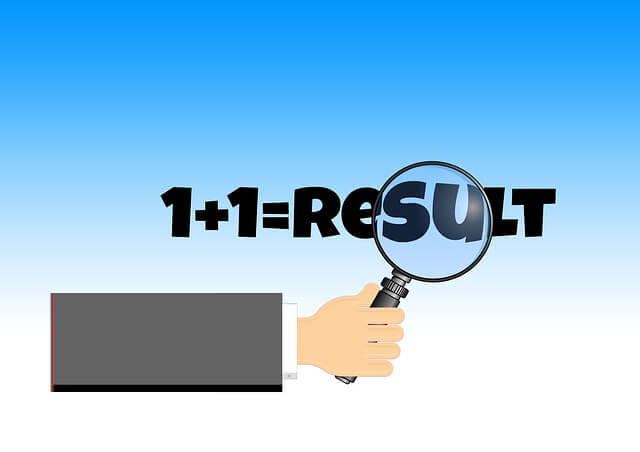 „High metallurgical recovery is a key factor to support low cost uranium production from surficial deposits such as Amarillo Grande,“ stated Nikolaos Cacos, Blue Sky President & CEO. „The use of a low-cost recovery process and the ability to recover vanadium also significantly enhances the potential of a project.“

The metallurgical studies were completed on a single composite created from four samples with carnotite (a uranium-vanadium oxide) which is the most common style of mineralization found at Amarillo Grande. The composite was characterized as a fine to coarse poorly consolidated sandstone with average grade of 408ppm U3O8 and 512ppm V2O5. The alkaline leaching study was carried out using 492g of sample in 1kg leaching solution with 50 g/L Na2CO3 (sodium carbonate) and 20 g/L NaHCO3 (sodium-bicarbonate) at 80 °C with constant agitation for 8 hours. Sampling was done every hour and the uranium and vanadium content related to the initial pregnant solution were estimated. The results indicate that 95% of the uranium is leached in 2 hours and 60% of the vanadium in 3 hours, with estimated consumption of 40 kg/t sodium carbonate and 8 kg/t of sodium bicarbonate.

The studies included an assessment of uranium and vanadium adsorption by kinetic ionic interchange using Purofine PFA 600/4740 resin over time until reaching equilibrium. The „mother“ solution generated by the alkaline leaching study underwent magnetic agitation at room temperature, where the resin was activated with a 1M sodium- bicarbonate solution. The results indicate that vanadium is adsorbed faster than uranium, at 30 and 80 minutes respectively.

The study was completed by INVAP S.E. at their facilities following ISO 17025 standards, and the analytical methodologies used traceable certified standards and verified devices. INVAP S.E. is an Argentine company based in Rio Negro province, devoted to the design and construction of complex technological systems, with more than 30 years in the domestic market and more than twenty in the international scene. The company has a long track record of success for global clients in the nuclear sector.