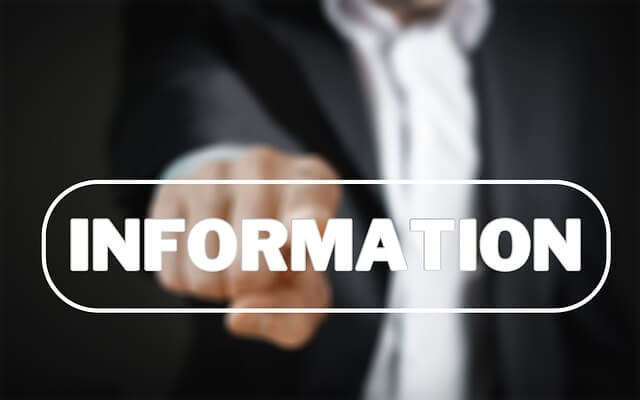 The Company’s flagship project, the Amarillo Grande encompasses a significant new uranium-vanadium district in the southern Argentina province of Río Negro, initially discovered by BSK in 2006.Since then, BSK has systematically assembled mineral rights covering more than 300,000 hectares along a +140 km prospective mineral trend.

Three principal mineralized areas, including the recently defined Ivana uranium‑vanadium deposit, and numerous target zones have been identified along the Amarillo Grande trend where all mineralization identified to date is at, or near surface.Collectively, these highlight the significant geological potential for multiple discoveries and development of a new world‑class uranium-vanadium district.

The Ivana uranium-vanadium deposit, located at the southeasternmost end of the Amarillo Grande trend, represents the largest National Instrument 43-101 uranium mineral resource in Argentina, and one of the largest uranium deposits ever discovered in the country.The maiden resource estimate comprises Inferred resources totaling 19.1 million pounds U308 and 10.2 million pounds of V205 (23.9 Mt averaging 0.036% U308 and 0.019% V2O5, at a 100 ppm uranium cut-off; NI 43-101 Technical Report by Thorson et al. filed on SEDAR dated April 18th, 2018).

The Amarillo Grande Project shares many geological similarities with the Inkai district, Kazakhstan, which produces approximately 7% of the world’s uranium, as well as the surficial uranium districts of Namibia (Langer Heinrich) and Western Australia (Yeelirrie and Lake Maitland).

A summary of key aspects of Blue Sky’s Amarillo Grande Project that speak to its overall potential include:

Concerns over the global oil supply and global warming have renewed interest in nuclear energy as it is a carbon-free source of electricity with no CO 2 emissions.Many industrialized nations are heavily dependent on nuclear power generation and while nuclear power capacity grows uranium, production continues to be below annual demand resulting in the depletion of world uranium inventories.

During the period of 2015 to 2019 there will be 55 new reactors being built in 12 countries.1This puts pressure on the annual uranium base demand and just for 2018‑2019 the demand totals 382 million pounds yet only 141 million pounds are projected to come from mine supply in 2018.2

The US uranium production for the first quarter of 2018 was close to a 70-year low at 226,780 pounds 3– less than what is needed for one reactor despite the US flagging uranium, lithium, cobalt, vanadium along with a list of 35 other critical minerals as “essential to the economic and national security” of the US!

Despite the growing demand for uranium, prices remain low and many of the large uranium miners have placed projects on “care and maintenance” causing inventories over time to be depleted leading us to conclude that uranium prices must increase in order to meet and ensure a sustainable uranium supply given the global demand for “clean” energy sources.

Blue Sky Uranium is poised to deliver exceptional returns to shareholders as it continues to advance its uranium / vanadium discovery at Amarillo Grande / Ivana, positioning the Company to benefit from the anticipated uranium rebound market as it works towards its goal of developing into a global supplier of uranium / vanadium.