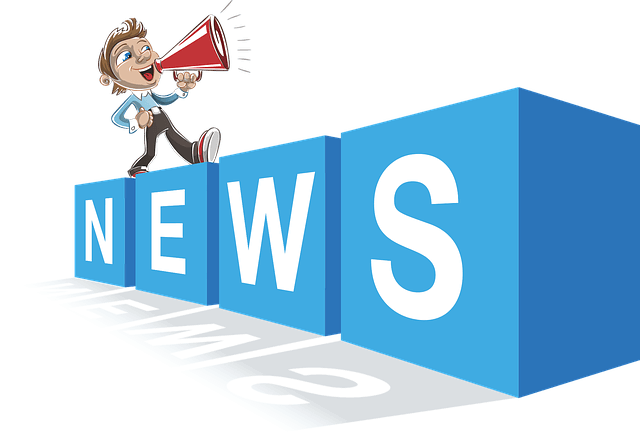 Cameco is extending the suspension of production at McArthur River and Key Lake „for an indeterminate duration“, CEO Tim Gitzel announced yesterday. The Saskatchewan operations have been out of production since January.

„We continue to expect to generate strong cash flow this year as we draw down inventory and focus on operating efficiently. However, we have not seen the improvement needed in the uranium market to restart McArthur River and Key Lake,“ Gitzel said.

„This means we will extend the suspension of production at McArthur River and Key Lake for an indeterminate duration.“

Gitzel said the decision had been a difficult one, since it will result in the permanent layoff of about 550 site employees, including those temporarily laid off since January, as well as a reduction of about 150 positions at the company’s corporate offices. A reduced workforce of around 200 employees will remain at the McArthur River and Key Lake sites to keep the facilities in a state of safe care and maintenance. Cameco’s share of the care and maintenance sites are expected to be between CAD5-6 million per month once the layoffs take effect.

Cameco’s joint venture partner Orano has agreed to extend the suspension. The deadline for Orano’s repayment of up to up to 5.4 million pounds of uranium concentrate to Cameco has been extended to 31 December 2023.

„We believe our assets are among the best in the world, and we will continue to show the type of leadership needed to position the company to add significant value over the long term,“ Gitzel said. „We will not produce from our tier-one assets to deliver into an oversupplied spot market. Until we are able to commit our production under long-term contracts that provide an acceptable rate of return for our owners, we do not plan to restart.

„As 2018 unfolds, we will continue to evaluate the market signals. However, we remain resolved in our efforts to maximize cash flow, while maintaining our investment-grade rating so we can self-manage risk and preserve the value of our tier-one assets,“ he added.

Cameco in November announced its plans for a ten-month temporary suspension of production from the McArthur River mining and Key Lake milling operations. In December, Kazakh uranium producer KazAtomProm announced plans to cut its uranium production by 20% for three years beginning in January 2018, to better align output with demand.

The uranium market has long been acknowledged to be in a state of oversupply, with material entering the market from commercial and government inventory, byproduct production and enrichment plant underfeeding, and producers largely shielded from falling prices by long-term contracts concluded when prices were higher. Uranium resources remain plentiful, but the investment needed to bring resources into production depends heavily on the market.