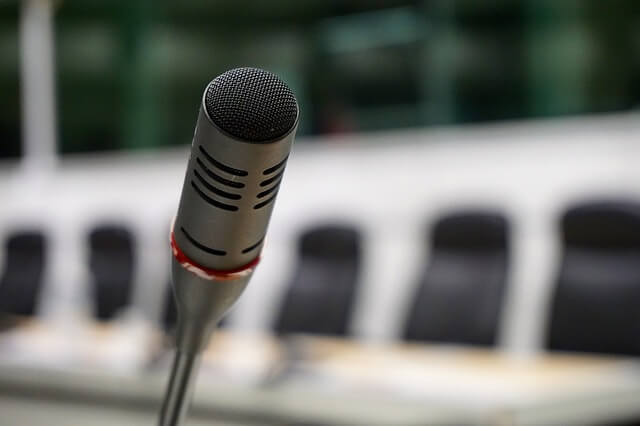 Nuclear power plants often face stiff opposition from the public for the various perceived risks associated with the process of power generation. Supporters of nuclear power, however, call it a greener source of energy for a number of reasons, among them being the fact that it doesn’t produce any greenhouse gases. Elon Musk, the Technoking of Tesla, agrees with this point of view.

Speaking at The B-Word Conference, an initiative for mainstreaming Bitcoin, Musk recently suggested the use of nuclear power to make cryptocurrencies more sustainable. Musk is known to be open to accepting cryptocurrencies for his company’s electric cars while citing the increased use of renewable energy in processing crypto transactions.

Musk insisted that he was talking about nuclear fission and not fusion, and even seems to disregard idea of nuclear fusion, claiming it’s not needed.

Nuclear fusion is the process atoms of smaller elements like hydrogen being fused to release energy. The Sun generates energy in this manner. While companies and countries are trying to replicate the process, most of the energy generated is used up for sustaining the reaction, making the technology commercially unviable.

Conversely, the nuclear fission process involves the breaking apart of heavy atoms like uranium which releases high amounts of energy as well as more neutrons that set up a chain reaction to generate more energy.

The process is commercially viable at large scales and has been used on a global scale to generate power. However, radiation leaks at nuclear power plants along with the waste generated during the fission process have led to opposition to generating power using this method.

„I think modern nuclear power plants are safe, contrary to what people may think,“ Musk said. „I really think it’s possible to make very, extremely safe nuclear [power].“ However, he did not specify how this could be done.