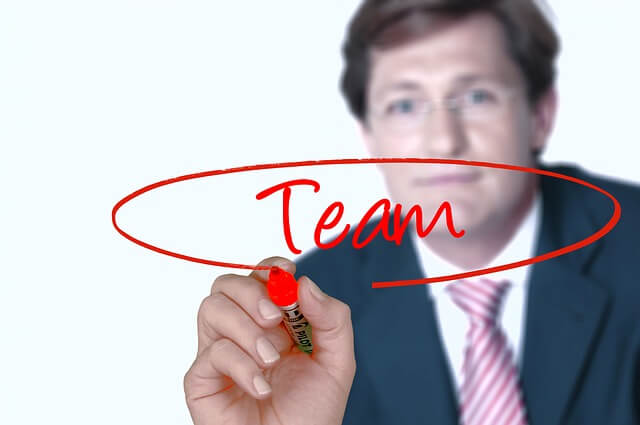 GoviEx Announces Change to Board of Directors

Vancouver, British Columbia–(Newsfile Corp. – February 22, 2021) – GoviEx Uranium Inc. (TSXV: GXU) (OTCQB: GVXXF) („GoviEx“ or „Company„), announces that after many years of commitment and support for the Company and its stakeholders, Mr. Matthew Lechtzier and the Hon. Robert Hanson have decided to retire from the Company’s board of directors (the „Board„).

„Matthew and Robert have steadfastly supported GoviEx for the past decade helping guide the Company from its early days as an explorer in Niger to a company now moving towards the development-stage with projects in Niger, Zambia and Mali. Their stewardship and contributions have been greatly appreciated through the many years of the Company’s consolidation and growth,“ noted Govind Friedland, Executive Chairman.

The experience and familiarity that Mr. Matthew Lechtzier and the Hon. Robert Hanson have with GoviEx will not be lost to the Company as both have agreed to act as strategic advisors to the Board going forward.

The Company is very pleased to announce the appointments of Ms. Salma Seetaroo and Mr. Eric Krafft to fill the vacancies on the Board.

„As we now look forward to a strengthened uranium market and the potential development of our uranium projects, we are very pleased to have Salma and Eric, who have been long acquainted with the Company, join our Board to complement the existing GoviEx team, bringing with them their particular skillsets and considerable experience in commodities, financing, investment banking and Africa,“ noted Daniel Major, CEO & Director.

Ms. Seetaroo has spent the last 17 years working on debt, equity and special situations investments in Africa as an investment banker and is the Chief Executive Officer of Ivoirienne de Noix de Cajou S.A, a 9000T cashew processing plant in Côte d’Ivoire, employing 520+ people and supporting 5,000 farmers. She is also a director of Canadian listed gold explorer and has previously sat on the board of a Canadian listed agrichemical company operating in Africa. She is a member of the Global Advisory Board of the Cass Business School, City University London, UK, where she earned her Executive MBA, and is a trained lawyer, previously an associate with the global law firm, Norton Rose Fulbright

Until 2018, Ms. Seetaroo ran Gold and General Limited, an investment holding that controlled Zimbabwe’s largest gold producer and led the acquisition and turn-around of a distressed fibre optic business in the Democratic Republic of Congo. Prior to this, she founded and grew Medea Capital Partners, a successful FCA regulated resource advisory business in London, which she successfully exited in 2014, and was an investment banker at Société Générale, focused on mining finance.

Mr. Krafft is a Swedish private investor with business interests across a number of different industries, including natural resources positioned to benefit from the trends of increased electrification, electric mobility and energy storage. In particular, he has since 2017 built one of the largest individual exposures to Uranium – physical, producers and developers. As a consequence of which he is also a substantial shareholder of the Company.

Mr. Krafft is a Non-Executive Director and largest shareholder of a Canadian listed issuer, which is developing European projects focussed on materials such as rare earth elements and graphite needed for the electrification of society.

Until 2006, Mr. Krafft was the managing owner of Trafalgar Shipping/ Dragon Maritime, a China based dry bulk shipping operation. Prior to this, he worked in corporate finance for DVB Bank AG, a German specialist transportation finance bank. Mr. Krafft worked mainly in Mergers & Acquisitions in London and Equity Capital Markets in New York.