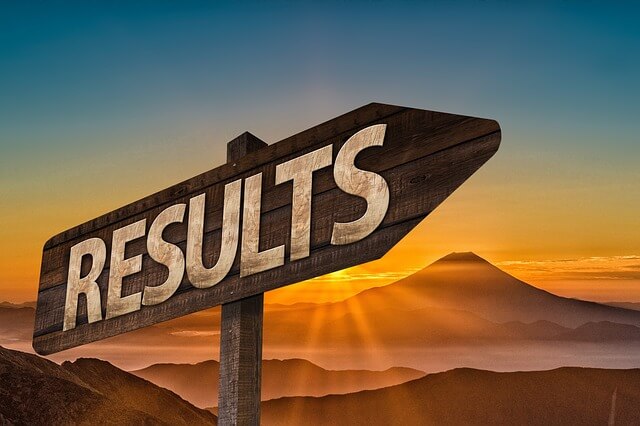 GoviEx’s infill drilling campaign, which commenced in May 2021, was aimed at upgrading the inferred mineral resources associated with the Dibwe East deposit to an indicated mineral resources for inclusion into a planned feasibility study for the Mutanga Project. The Dibwe East deposit currently contains 43.1 Mt at an average grade of 304 ppm U3O8 for 28.9 Mlb U3O8, and represents approximately 45% of the total resource tonnage at the Mutanga Project.1 A total of 65 holes for 8,060 metres were completed using down the hole percussion drilling to an average depth of 124 metres on a 100 x 50 metre grid.

„The Mutanga project benefits from being a technically straight forward project due to its low-waste stripping ratio and acid consumption and with a low capital efficiency per pound of forecast annual uranium production.1 The consistency of ore zones and uranium grade reported from this initial infill drilling campaign underpins our confidence in the upgrading potential of mineral resources from an inferred to an indicated category in the Dibwe East, but also indicates potential to extend the mineralized zone, especially to the southwest, beyond the initially interpreted ore boundary. Based on this very positive result we plan, during 2022, to complete the infill resource drilling Dibwe East as well as upgrade the previously completed process work to a feasibility study level of confidence. Having two mine permitted projects; Madaouela uranium project in Niger and the Mutanga Project, in Zambia – GoviEx has a strong project pipeline and is well positioned as we see the uranium market price improving toward its projected long-term trend.“ Daniel Major, Chief Executive Officer, commented.

In addition to the infill drilling undertaken at Dibwe East, exploration drilling was completed on three trenches along strike and to the east of Dibwe East, an area that has previously shown anomalous uranium at surface. All three of these trenches reported uranium mineralisation, however after applying the disequilibrium factor of 0.67x the reported grades were below the resource cutoff. As much of the area along strike to the east of Dibwe East is not drilled, further exploration is warranted to test the potential for resource extension in that direction. The next stage of exploration is to undertake further work on the disequilibrium factor to assess its potential variability across the mineral resources.