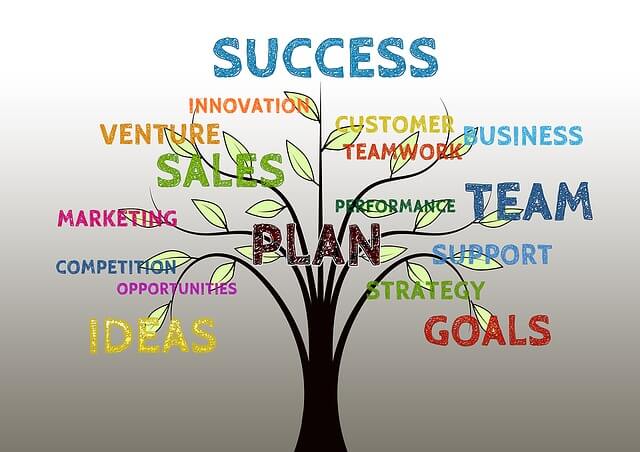 International Drilling Company („IDC„), from Senegal, conducted a 142-hole (6,354 metres) air-core drilling program to test the gold potential associated predominantly with soil anomalies, on Madini. The holes were sited, based on the previously reported soils and termite gold anomalies, and have been drilled to a maximum depth of 60 metres.

The assay results highlight some very remarkable intercepts, which warrant follow-up exploration. The best intercept reported was 3.98 g/t Au over 2 metres, and there were a number of interesting continuous lengths of lower grades that intercept from section to section. These intercepts appear to define a NNW-SSE trend, within the regionally defined Siribaya-Bambadinka trend. The results from all assays from the drilling programme have been received and validated.

„The results of this initial early-stage exploration gold program have come back with some compelling and positive assay results, which are exciting as they correlate well to the gold-in-soil and VTEM geophysical anomalies. These preliminary results are very encouraging and certainly warrant further exploration, particularly given the evidence that this ties into a larger regional system that hosts a tier one gold trend,“ noted Govind Friedland, Executive Chairman.