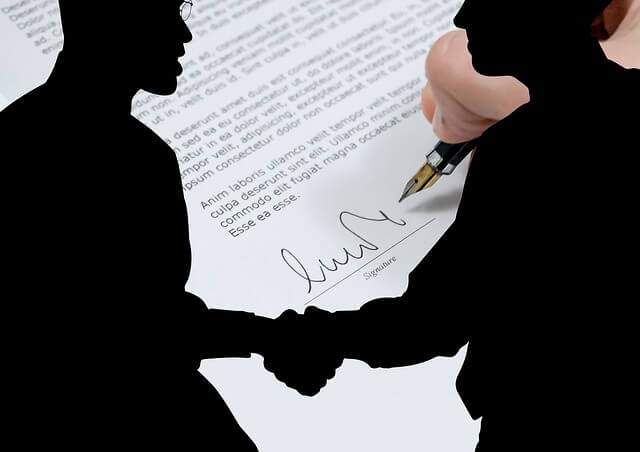 28. März  2018
GoviEx Uranium and Toshiba Corporation agree to extend Uranium Bond settlement to the end of April
VANCOUVER, CANADA –GoviEx Uranium Inc. (TSX -V: GXU; OTCQB: GVXXF) (“GoviEx ” or “Company ”) today announced that it has agreed with Toshiba Corporation (“
Toshiba ”) to extend the date of settlement under the Termination Agreement and Mutual Release (the “Agreement ”) to April 30, 2018. Toshiba also has agreed to extend the
completion of the share purchase agreement (“SPA ”) with a mutually -agreed third party investor (the “Investor ”). The execution of the Agreement and the SPA were both originally announced on March 2, 2018. The Agreement sets out the terms under which GoviE x and Toshiba (collectively, the “Parties ”) have agreed to settle the Tranche B Bond dated April 18, 2012, as amended; terminate the Sale and Purchase of Uranium Concentrates Agreement dated April 18, 2012, as amended ; and provide their mutual release to each other in accordance with the terms and conditions of the Agreement. All parties have agreed to the extension in order to allow for the completion of various administrative procedures required to effect all of the conditions precedent to the Agreement and SPA . The Agreement and the SPA are expected to close concurrently.
Neither TSX Venture Exchange nor its Regulation Services Provider (as that term is defined in policies of the TSX Venture Exchange) accepts responsibility for the adequacy or accuracy of this release.
Bitte lesen Sie die komplette Pressemeldung unter dem folgenden Link: LINK
Neue Beiträge
Archive
Kategorien
Meta
Go to Top