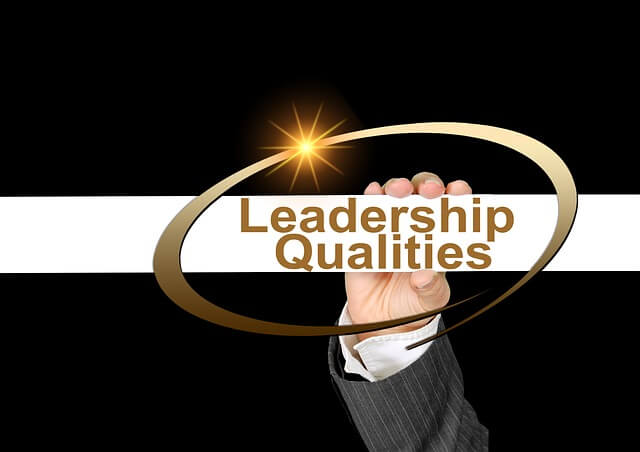 GoviEx Uranium announces results of voting for the election of directors

VANCOUVER, CANADA –GoviEx Uranium Inc.(TSX-V: GXU; OTCQB: GVXXF) (“GoviEx” or “Company”)announcesthe results of voting by shareholders at the Company’s Annual General and Special Meeting held today,Friday, June 28, 2019(the “Meeting”), for the election of the Company’s board of directors.

All sevennominees listed in the management informationcircular dated May 6, 2019,for the Meeting, were elected as directors ofthe Companyat the Meeting.

Changes to the board

Anthony Abbenantedid not stand for re-election at the Meeting.

“On behalf of the board and management, we thank Tonyfor his valuable contributions and guidance to the Company during his tenure as a director, and wish him the best in his future endeavours,” said Govind Friedland, GoviEx’s Executive Chairman.