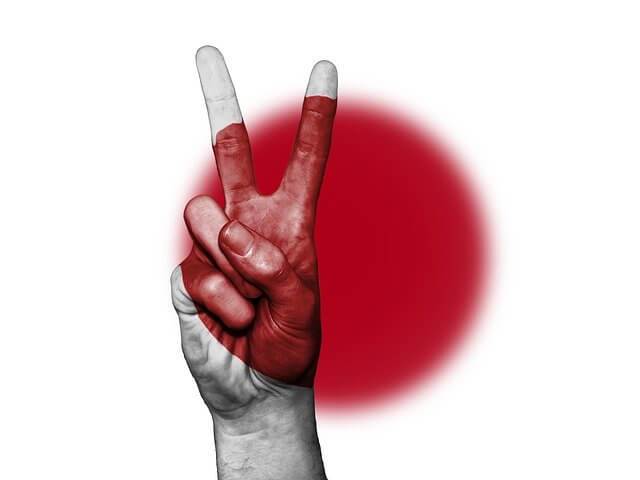 A new basic energy plan that sets goals for Japan’s energy mix to 2030 and presents scenarios to 2050 was today approved by the Cabinet. Under the plan, nuclear will remain a key energy source, accounting for 20-22% of the country’s electricity generation up to 2030.

The Japanese government revises its energy plan about every three years. The plan is formulated based on the Basic Energy Policy Law enacted in June 2002. The latest plan, like its predecessors, recognises the necessity of energy security for the country, which is poor in fossil fuel resources. The policy includes commitments to „clean energy“ initiatives but places emphasis on ensuring stable and secure energy supplies.

Consideration of the latest plan began at the Ministry of Economy, Trade and Industry’s (METI’s) Basic Policy Subcommittee of the General Resource and Energy Research Committee last August. METI presented a draft of the plan on 16 May. The plan was today approved by the Cabinet, taking into account public comments received on the draft.

The plan says that in 2030 nuclear energy will continue to be „an important baseload power source that contributes to the stability of the long-term energy supply and demand structure“. In the longer term, to 2050, nuclear will remain a „viable choice for decarbonisation“.

Whilst saying that Japan’s dependence on nuclear energy will be „reduced as much as possible“, the plan says the nuclear target will be met through the restart of reactors and with „constant safety improvement“.

Japan published its fourth Basic Energy Plan – previous plans were passed in 2003, 2007 and 2010 – in April 2014. In it, METI considered nuclear power to be a quasi-domestic source that gives stable power, operates inexpensively and has a low greenhouse gas profile. However, the ministry noted that nuclear must be developed with safety as a priority and with constant work on preparedness for emergency. Nuclear power is an ‚important power source that supports the stability of the energy supply and demand structure‘ it said.