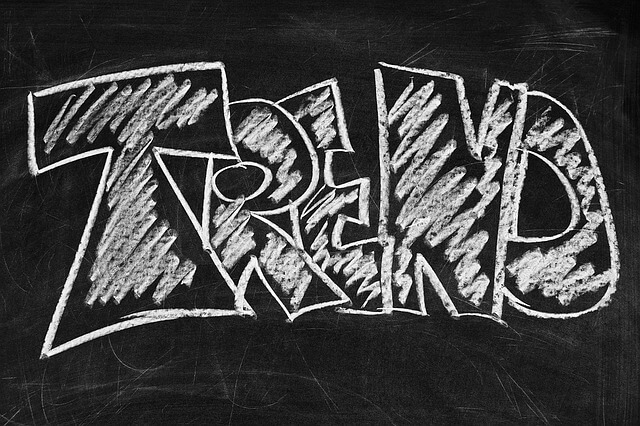 „We see little economic rationale for new nuclear builds in the US or Western Europe, owing to massive cost escalations and renewables cost-competitiveness, which should lead to a material decline in nuclear generation in those countries by 2040,“ S&P Global Ratings Credit Analyst Elena Anankina, said in a statement to accompany the reports.

„But developing countries such as China and Russia continue to build new nuclear capacities to supply growing energy demand, supported by funding from the government or from state-related banks and significantly lower construction costs.“

Noting that nuclear accounts for 10% of global power generation, S&P Global Ratings said carbon-free generation that existing nuclear assets provide, combined with steady growth in renewables, will be important „at least over the next few decades“ to meet climate goals and to support stable electricity supply, given the intermittent nature of renewables. Nuclear emits no CO2, is a reliable energy source, and promotes grid stability, it added. The „post-2040 outlook“ for the nuclear industry will depend, it said, on development of broad-scale energy storage solutions – through batteries or hydrogen – and smart grids, as well as on government support.

„We expect the credit trajectories of nuclear companies worldwide to differ depending on national energy policies and the degree of state support for nuclear, said Anankina.

Other important credit drivers, S&P Global Ratings highlights, include merchant exposure, asset efficiency, construction risk, waste, and end-of-life management, as well as the availability of long-term off-take contracts, subsidies, or funding from government-related entities. In most countries, it adds, the cost of nuclear construction has dramatically increased in the past decade to meet more drastic security and safety requirements.