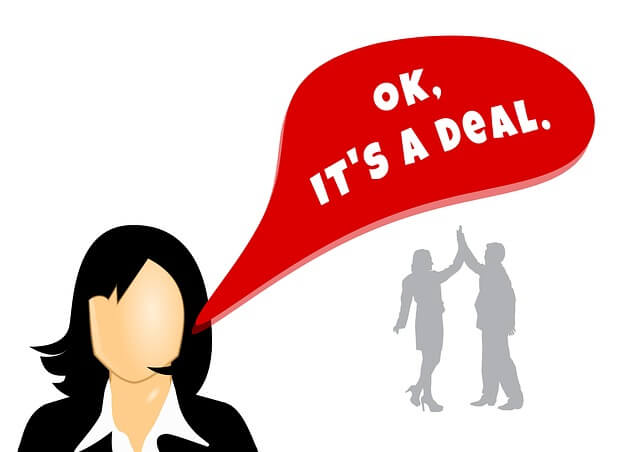 Vancouver, BC – Skyharbour  Resources Ltd. (TSX-V:SYH)  (OTCQB:SYHBF) (Frankfurt:SC1P) (the “Company”) and Dixie Gold Inc. (formerly, Clean Commodities Corp.) announce an agreement with Azincourt Energy Corp., to extend the deadline for the remaining obligations owing in connection with Azincourt’s acquisition of a 70% interest in the East Preston Uranium Project (the “Project”), located in the western Athabasca basin in Saskatchewan, Canada.  Azincourt Energy is currently earning an interest in the 25,000-plus hectare Project as part of a property option agreement previously entered into with the Skyharbour Resources Ltd. and Dixie Gold Inc.

Under the terms of the extension, Skyharbour and Dixie Gold have agreed to extend the deadline for the remaining obligations owing to complete the acquisition of a 70% interest in the Project, which include incurring a small portion of the exploration expenditures remaining on the Project and completion of a final cash payment of CAD $400,000. The deadline for these obligations has been extended through until March 31st, 2021. Following satisfaction of these obligations, Azincourt Energy will hold a 70% interest in the Project.

To date Azincourt has run several geophysical surveys that have delineated multiple long linear conductors with flexural changes in orientation and offset breaks in the vicinity of interpreted fault lineaments – classic targets for basement-hosted unconformity uranium deposits. These are not just simple basement conductors but are clearly upgraded/enhanced prospectivity targets due to structural complexity. The targets are similar to NexGen’s Arrow deposit and Cameco’s East Point mine. The project ground is located along a parallel conductive trend between the PLS-Arrow trend and Cameco’s Centennial deposit in the Virgin River-Dufferin Lake Trend. Limited drilling (552m) in the winter of 2018-19 confirmed the prospectivity of the East Preston project, as basement lithologies and graphitic structures intersected are similar and appear to be analogous to the Patterson Lake South-Arrow-Hook Lake/Spitfire uranium deposit host rocks and setting.

Azincourt has recently followed up with a winter drill program that focused on prospective targets in the Five Island Lakes area, testing multiple subparallel EM conductors in the area of marked structural disruption. A portion of the recent targeting was concentrated along the A-Zone, where 2019 drilling verified the conductor hosts significant graphite in strongly deformed (sheared) host rocks that offer both fluid pathways and a reducing host rock conducive to uranium deposition. Assays are pending for this drill program.