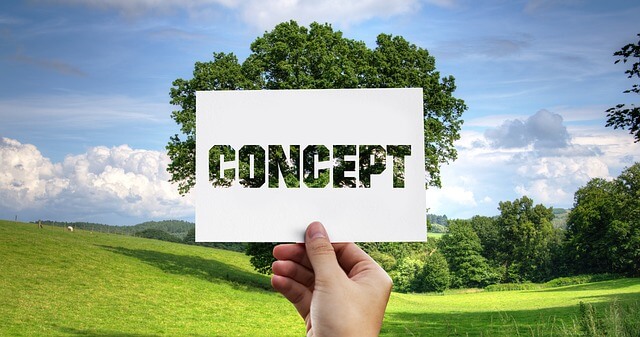 Skyharbour and Clean Commodities entered into an Option Agreement (the “Agreement”) with Orano Canada (previously AREVA Resources Canada Inc.) whereby Orano Canada has an option to acquire up to a 70% working interest in the Preston Uranium Project (see news release dated March 9th, 2017). Under the Agreement, Orano Canada will contribute cash and exploration program considerations totaling up to CAD $8,000,000 in exchange for up to 70% of the project area over six years.

Skyharbour’s President and CEO, Jordan Trimble commented: “We are excited for the commencement of exploration and drilling programs by Orano Canada at the Preston Project. With a proposed CDN $2,200,000 budget over the current year, we are looking forward to the results that this significant amount of exploration can yield as we work with our strategic partner to further advance the project. Orano Canada has a very knowledgeable technical team with a long history of exploration and mining in the Athabasca Basin, which will help to unlock value at this strategic, district-scale property. Skyharbour continues to execute on its key objectives by adding value to its project base in the Basin through ongoing mineral exploration at its flagship, high-grade Moore Uranium Project while utilizing the prospect generator model to advance its other projects with strategic partners.”

Orano Canada has commenced its 2019 winter diamond drilling program consisting of 11 to 15 drill holes for a total of approximately 3,600 metres on the Preston Project. Drilling will test targets defined by the 2018 EM surveys on the JL and FSA target grids. The estimated cost of the 2019 exploration and drilling programs is CDN $2,200,000. Skyharbour will provide updates as they become available on the progress of this drill program.

The JL grid has no historical drilling yet a field reconnaissance program carried out by Orano Canada personnel in 2017 within the western portion of the grid identified several outcrops consisting largely of felsic to intermediate gneiss with minor granite and pegmatite. Thorium related radiometric anomalies were detected in association with some of the pegmatites. A total of 21 drill targets have been identified within the JL grid including on seven of the eight discrete basement conductors defined by the 2018 EM survey.

The western extension of conductor FSA defined by MaxMin was previously tested by historical drilling. Drill hole PN15004, a follow up to lost hole PN14009, encountered locally graphitic and sulphide-rich metasediments with a 7.5m wide graphitic and pyrite bearing shear beginning at 179m downhole. Alteration (clay and chlorite) was noted as moderate to strong within the shear zone and the drill hole returned a maximum of 1.8 ppm U over 1.0m from 188.42m downhole. During the 2017 Orano Canada field reconnaissance program in the FSA area, a uranium related radiometric anomaly was detected in an outcrop. Two grab samples from this outcrop returned 47 ppm and 62 ppm U. Also of note, two conductors were identified on the FSA grid on all three profiles providing a minimum of six drill targets.

A ground EM survey is also planned within the Canoe Lake area to investigate a conductive zone crosscut by NNW trending magnetic lineaments that could potentially be related to significant structures. The planned Moving Loop Transient Electromagnetic (ML-TEM) survey will consist of a line spacing of 500 m and total coverage of 38.7 line km.

The significant potential of the Western Athabasca Basin has been highlighted by recent discoveries in the area by NexGen Energy Ltd. (Arrow), Fission Uranium Corp. (Triple R) and a joint-venture consisting of Cameco Corporation, Orano Canada Inc. and Purepoint Uranium Group Inc. (Spitfire).

More than $4.7-million in expenditures on the entire Preston Uranium Project have been incurred to date. This exploration has consisted of ground gravity, airborne and ground electromagnetic surveys, as well as radon, soil, silt, biogeochemistry, lake sediment, and geological mapping surveys, and two exploratory drill programs. Several high-priority drill target areas associated with multiple prospective exploration corridors have been successfully delineated through this methodical, multiphased exploration initiative, which has culminated in an extensive, proprietary geological database for the project area.