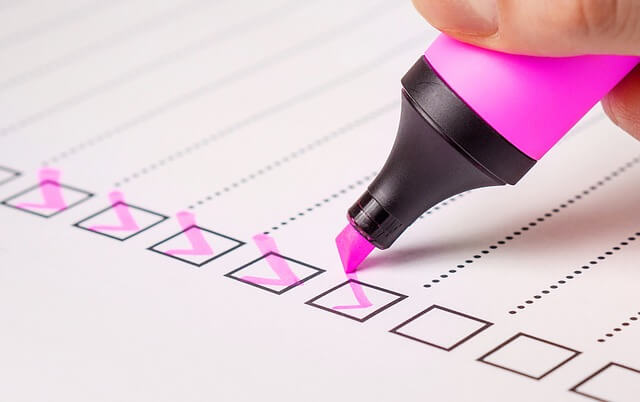 Drilling has begun at pad EP20PADB, which is located along the northern part of the A-Zone conductor corridor.  One hole in the abbreviated 2019 drill campaign targeted a nearby parallel conductor.  Hole EP19003 successfully intersected a graphite-pyrite bearing shear zone that explains the geophysical conductors determined by previous ground and airborne EM surveys. The 2019 results validate the geophysical interpretation in the Five Island Lakes project area and were paramount in determining the target priority sequence for the 2020 program.

Drill target prioritization for the current campaign is based on a detailed compilation of results from the 2019 winter drill program, 2018 and 2019 ground-based EM and gravity surveys, property-wide helicopter-borne Versatile Time-Domain Electromagnetic (VTEM™ Max) and magnetic surveys.

The approximately $1.2 million drill program is focused on prospective targets in the Five Island Lakes area with 2000m to 2500m in up to 15 holes of diamond drilling at up to 10 pad locations. The majority of proposed holes will test multiple subparallel EM conductors (A-zone and B-zone conductor corridors), in an area of marked structural disruption. Portions of the A-zone were drilled during the 2019 winter campaign verifying that the conductor hosts significant graphite in strongly deformed (sheared) host rocks that offer both fluid pathways and a reducing host rock conducive to uranium deposition.

Initial drilling is also proposed for the Swoosh zone, a 7+ km long east-west structural lineament with strongly anomalous, spatially consistent geochemical anomalies (lake sediments, radon, soil) and coincident magnetic and gravity geophysical anomalies. Two holes are proposed for this area near the upstream terminus of the geochemical anomalies. This zone is located along strike approximately 5 km southwest of the A-zone.  The 2020 drill program is being conducted under the guidance and supervision of Azincourt director Ted O’Connor, M.Sc., P.Geo, and Jarrod Brown, M.Sc., P.Geo, Chief Geologist and Project Manager with TerraLogic Exploration.

Skyharbour and Dixie Gold Inc. entered into an Option Agreement (the “Agreement”) with Azincourt whereby Azincourt has an earn-in option to acquire a 70% working interest in a portion of the Preston Uranium Project known as the East Preston Property. Under the Agreement, Azincourt has issued common shares and will contribute cash and exploration expenditure consideration totaling up to CAD $3,500,000 in exchange for up to 70% of the applicable property area over three years. Of the $3,500,000 in project consideration, $1,000,000 will be in cash payments to Skyharbour and Dixie Gold, as well as $2,500,000 in exploration expenditures over the three-year period.