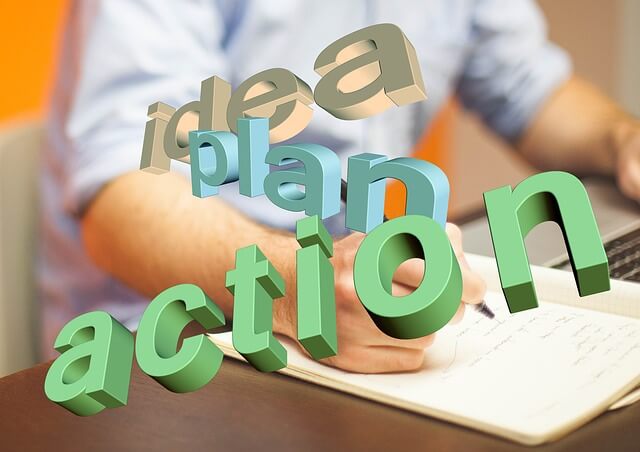 Results from the 2020 HLEM survey have been received and drill target prioritization is now underway, based on the compilation of results from the 2019 and 2020 drill programs and 2018 through 2020 ground-based EM and gravity surveys, and property wide VTEM and magnetic surveys.

An exploration program of a minimum of $1M will focus on the central portion of the East Preston property.  Permits are in place to allow the commencement of an approximately 2,000-2,500 metre drill program consisting of up to 10 to 12 holes testing targets extending south from the A Zone into the G1, G2 and G3 target areas. Drilling in the A zone suggests this structural corridor hosts significant graphitic packages within strongly sheared and faulted host lithologies, indicating an environment conducive to fluid movement and uranium deposition.

“East Preston has an abundance of untested conductive packages and compelling drill targets,” said Azincourt’s Exploration Manager, Trevor Perkins. “We are eager to continue evaluating these conductive packages, focusing on the most responsive areas, and advancing the East Preston Project,” continued Mr. Perkins.

“We’re pleased to get the 2021 drill program underway,” said president and CEO of Azincourt, Alex Klenman. “East Preston has had only 12 holes drilled to date, and these early results confirm we have the right basement unconformity uranium setting with the right rocks, structure and alteration.  We’re still very early in the exploration phase, and with the recent geophysics program adding significantly to the drill target inventory we’re confident we’re on the path to discovery.  We’re looking forward to continuing the development of East Preston,” commented Mr. Klenman.

Crews are currently preparing roads into the proposed drilling areas. Drill pad locations are currently being firmed up and will be announced closer to the drill commencement. TerraLogic Exploration and Bryson Drilling have both once again been contracted to execute the on-site drilling, which is being conducted under the guidance and supervision of Azincourt’s Exploration Manager, Trevor Perkins, P.Geo, and Jarrod Brown, M.Sc., P.Geo, Chief Geologist and Project Manager with TerraLogic Exploration.

Skyharbour and Dixie Gold Inc. (“Dixie Gold”) entered into an Option Agreement (the “Agreement”) with Azincourt whereby Azincourt has an earn-in option to acquire a 70% working interest in a portion of the Preston Uranium Project known as the East Preston Property. Under the Agreement, Azincourt has issued common shares and will contribute cash and exploration expenditure consideration totaling up to CAD $3,500,000 in exchange for up to 70% of the applicable property area over three years. Of the $3,500,000 in project consideration, $1,000,000 will be in cash payments to Skyharbour and Dixie Gold, as well as $2,500,000 in exploration expenditures over the three-year period. Skyharbour and Dixie Gold agreed to extend the deadline for the remaining obligations owing to complete the acquisition of a 70% interest in the Project, which include incurring a small portion of the exploration expenditures remaining on the Project and completion of a final cash payment of CAD $400,000 (see News Release dated April 16, 2020). The deadline for these obligations has been extended through until March 31st, 2021 and in consideration for the extension, Azincourt issued common shares to Skyharbour and Dixie Gold.

Three prospective conductive, low magnetic signature corridors have been discovered on the property. The three distinct corridors have a total strike length of over 25 km, each with multiple EM conductor trends identified. Ground prospecting and sampling work completed to date has identified outcrop, soil, biogeochemical and radon anomalies, which are key pathfinder elements for unconformity uranium deposit discovery.

The East Preston Project has multiple long linear conductors with flexural changes in orientation and offset breaks in the vicinity of interpreted fault lineaments – classic targets for basement-hosted unconformity uranium deposits. These are not just simple basement conductors; they are clearly upgraded/enhanced prospectivity targets because of the structural complexity. The targets are basement-hosted unconformity related uranium deposits similar to NexGen’s Arrow deposit and Cameco’s Eagle Point mine. East Preston is near the southern edge of the western Athabasca Basin, where targets are in a near surface environment without Athabasca sandstone cover; therefore, they are relatively shallow targets but can have great depth extent when discovered.  The project ground is located along a parallel conductive trend between the PLS-Arrow trend and Cameco’s Centennial deposit (Virgin River-Dufferin Lake trend).