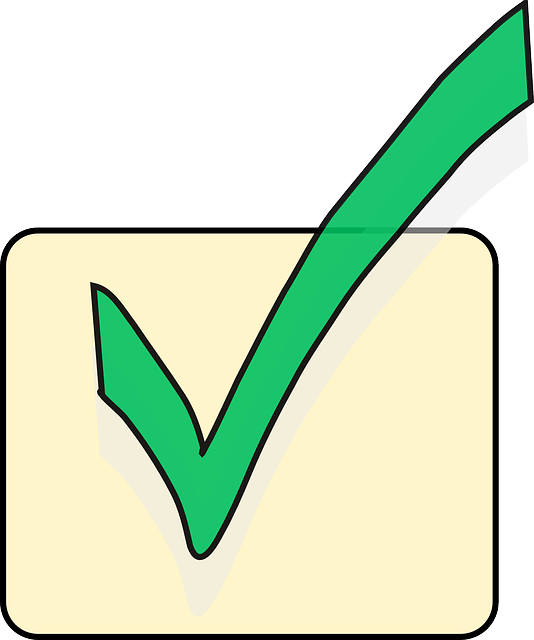 Over the last 12 months it has been increasingly recognised that nuclear energy must be included as part of our future clean energy mix.

The IPCC Global Warming of 1.5°C report of 2018 made clear not only the need to take urgent action to combat climate change, but also the need for nuclear energy to make a much greater contribution to electricity supplies. In 2019 a broad range of expert bodies recognized how nuclear energy is vital to ensure that electricity supplies needed for modern life are available to all, while respecting the environment and tackling climate change.

The International Energy Agency report Nuclear Power in a Clean Energy Future, concluded that a failure to invest in existing and new nuclear plants in advanced economies would have implications for emissions, costs and energy security. Taking nuclear out of the equation results in higher electricity prices for consumers and the transition to a cleaner energy system will become drastically harder and more costly.

The OECD Nuclear Energy Agency’s report The Costs of Decarbonization demonstrated that, when system costs are taken into account, nuclear is clearly among the most cost competitive low-carbon generation options.

The International Atomic Energy Agency organised its first ever conference on Climate Change and the Role of Nuclear Power, where World Nuclear Association was invited to speak in a high-level plenary session alongside speakers from the United Nations Department of Economic and Social Affairs, the United Nations Industrial Development Organization (UNIDO), the Intergovernmental Panel on Climate Change and the United Nations Framework Convention of Climate Change. And at COP 25 in Madrid, Spain, World Nuclear Association was invited to speak at a UN-organised event alongside representatives from UNIDO, the International Maritime Organization and the World Intellectual Property Organisation in a panel facing questions from other UN organisations.

The World Energy Council released their report The future of nuclear as part of its World Energy Scenarios 2019. The report recognised the “increasing and widespread recognition that nuclear energy will feature in the future global energy mix and make its contribution to sustainable development”.

The importance of nuclear energy for the transition towards a clean and affordable energy system was highlighted at the 24th World Energy Congress in Abu Dhabi at a session entitled A new dawn for nuclear energy, where a panel of industry leaders shared their vision of the important future role of nuclear generation.

This represents a major paradigm shift, where nuclear energy is properly integrated as one of the low-carbon solutions that policymakers must not ignore if it is to satisfy the needs of the population for electricity whilst preserving the environment.

2019 also saw governments reconsidering their position on nuclear energy. In Australia, the House Standing Committee on the Environment and Energy recommended that the Australian government should consider a partial lifting of the current moratorium on nuclear energy to allow the deployment of new and emerging technologies.

The European Parliament embraced the role of nuclear energy in meeting climate change objectives when they adopted a resolution on COP 25.

The role of nuclear energy in the new EU Sustainable Finance Taxonomy remains unresolved. While attempts to exclude nuclear at an early stage were unsuccessful, the EU agreement sees nuclear energy treated differently from renewables, with the evaluation of nuclear to be made at a later date. It is vital that Europe makes the right decisions on nuclear energy and embraces it as a vital component for sustainable growth investment and climate change mitigation.

There were also major developments in 2019 reflecting the dynamism of the industry.

In December we saw the start-up of the world’s first purpose built floating nuclear power plant, Russia’s Akademik Lomonosov. The two 35 MWe reactors will supply electricity and heat to the remote Arctic region of Pevek, and will lead to the shutdown of the fossil-fuel power plant currently in operation there. The Akademik Lomonosov is one of the first of a new type of smaller nuclear reactors that will bring nuclear technologies to new regions and new applications.