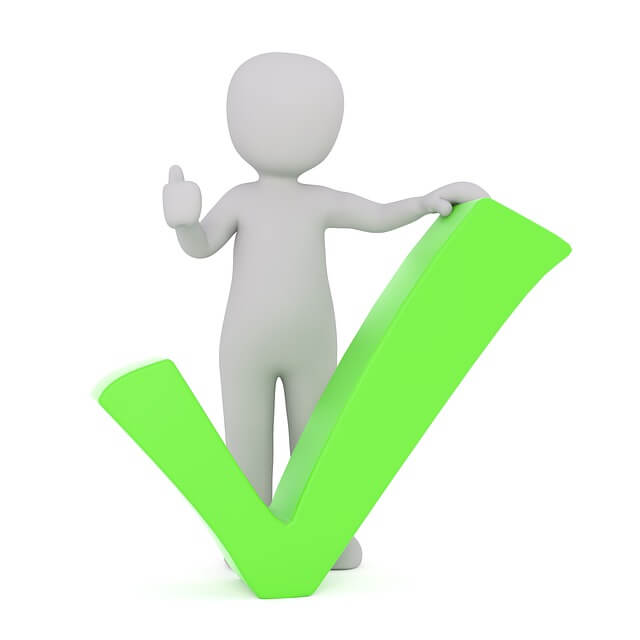 Fatih Birol—the executive director of the International Energy Agency (IEA)—is a big name in the energy world. The Financial Times has declared him the Energy Personality of the Year and T. Boone Pickens tapped him as one of the seven most powerful voices in energy a decade ago, before his stature had really grown. Every year, Birol oversees the publications of the “World Energy Outlook,” a flagship study of how the energy world is changing, including what it will take to transition to a dramatically decarbonized energy system.

When he has a point to make, it is a good idea to listen. Now, he has something to say about nuclear energy: “Without action to provide more support for nuclear power, global efforts to transition to a cleaner energy system will become drastically harder and more costly.”

That is from a report released last week at the Clean Energy Ministerial conference in Vancouver, Canada, “Nuclear Power in a Clean Energy System.” It is the IEA’s first report on nuclear energy in almost 20 years, and it calls attention to just how important nuclear is to meeting carbon reduction goals.

The IEA figures that, to address concerns about climate change, about 85 percent of electricity will need to come from carbon-free sources like nuclear and renewables. Today’s advanced economies get 36 percent of their electricity from carbon-free sources. The IEA report observes that this share has not grown from 20 years ago, because gains from the renewables that these countries have deployed were cancelled out by the loss of nuclear generation.

IEA analysts have estimated that nuclear energy needs to grow 80 percent by 2040 to keep on track for a grid with 85 percent carbon-free electricity. We are not heading in the right direction. This report estimates that two-thirds of the nuclear generation in advanced economies is heading towards closure by 2040.