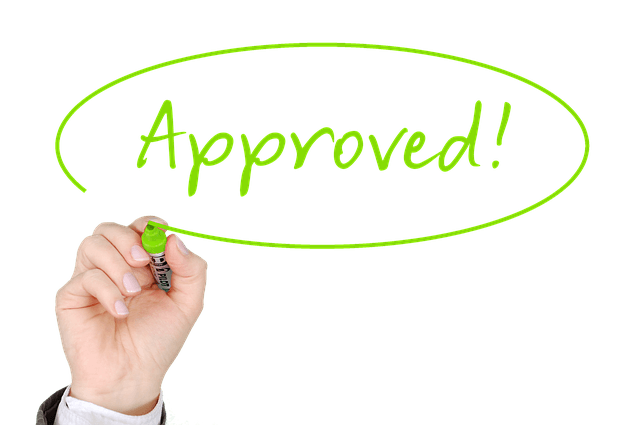 US uranium companies have responded favourably to the Administration’s 2021 budget request of USD150 million in funding to set up a uranium reserve. Energy Fuels CEO and President Mark Chalmers said the development was „an important step toward addressing the devastating impact of our nation’s overdependence on uranium imports from Russia and its allies, which is displacing free market uranium and forcing US mines out of business“.

In the budget request, which was unveiled on 10 February, the US Department of Energy (DOE) said the reserve would be part of efforts to help „re-establish“ the USA’s nuclear fuel supply chain through the domestic production and conversion of uranium. According to DOE, it reflects the priorities of the Nuclear Fuel Working Group (NFWG) which was set up following a July 2019 presidential decision in response to a Section 232 Petition from two US uranium miners, Energy Fuels Inc and Ur-Energy.

Energy Fuels is the owner of the White Mesa mill in Utah which is the only operating conventional uranium mill in the USA, as well as in-situ leach (ISL) projects at Nichols Ranch in Wyoming and Alta Mesa in Texas. „[W]e believe we are well-positioned to provide a significant portion of the uranium needed for the reserve …and we are able to commence ramping up production immediately,“ Chalmers said.